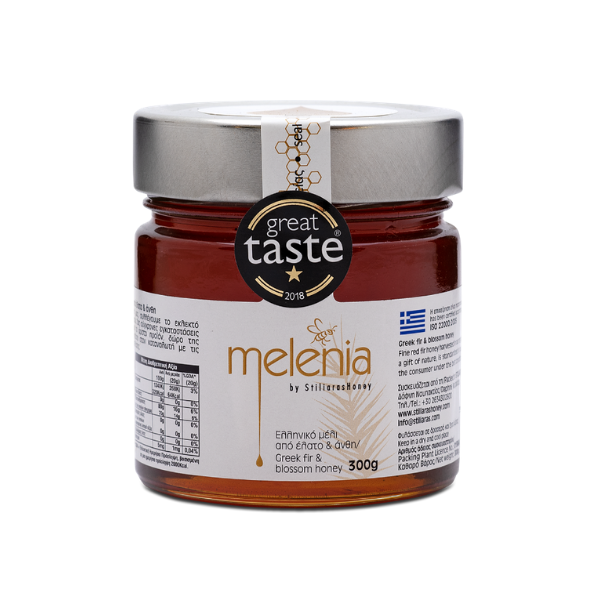 We collect this fine red fir and blossom honey from our region. The combination of red fir and flowers create an exquisite product, a true gift from nature. 5-10% of the annual Greek production consists of fir honey. It is characterized as honeydew because it is parasitized by insects, mainly Physokermes hemicryphus.

Fir Honey is one of the Greek honey categories which stands out for its notably nice taste and distinctive appearance. It contains low reducing sugars, that is a low natural dextrose and fructose content. It does not crystallize, due to the low percentage of glucose, something that renders it highly-valued.

This honey has won a golden star at the international competition GREAT TASTE 2018, in England.

< Go back to all categories
× 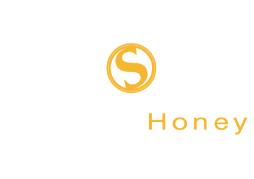 Copyright © 2021 – All rights reserved | Όροι Χρήσης
MADE BY LIPNEWMEDIA

You can find out more about which cookies we are using or switch them off in settings.

This website uses cookies so that we can provide you with the best user experience possible. Cookie information is stored in your browser and performs functions such as recognising you when you return to our website and helping our team to understand which sections of the website you find most interesting and useful.

Strictly Necessary Cookie should be enabled at all times so that we can save your preferences for cookie settings.

If you disable this cookie, we will not be able to save your preferences. This means that every time you visit this website you will need to enable or disable cookies again.

This website uses Google Analytics to collect anonymous information such as the number of visitors to the site, and the most popular pages.

Please enable Strictly Necessary Cookies first so that we can save your preferences!